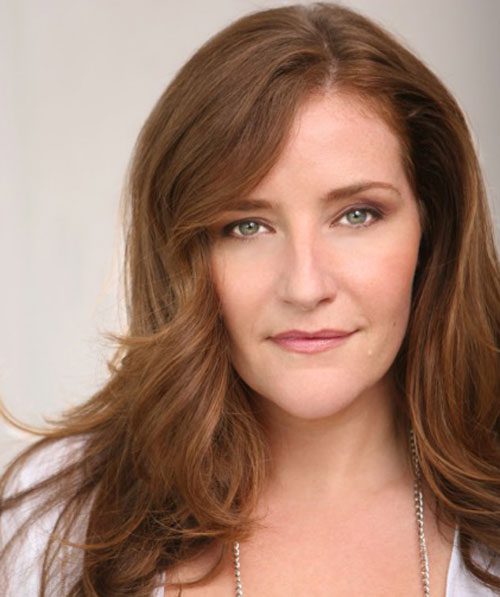 Bridget Larson, singer/songwriter and worship leader, shared 10 original songs that illustrate this statement on her last solo release “He Is” which was named “Christian Contemporary Album of the Year”, People’s Choice in the Independent Music Awards. Growing up in Minnesota in a home filled with the sounds of Streisand, Judy Collins, and classical music, Bridget was always a music lover and participant.

“Music is truly a gift from God. To be called by Him and to answer that call, is the greatest gift I have been given. Sharing it with others brings unspeakable joy and reminds me that the gift brings the giver.”

Her great grandmother’s pump organ was her first instrument until she was given a piano by her parents for her 7th Birthday. She would create her own melodies and spend hours playing songs by ear. Through her teens she was very active in music and singing and later began acting in theatre, music videos, commercials, and film.

Music being her first love, she moved to Nashville a little over 16 years ago to pursue it. There she had an encounter with God that changed everything. Her dreams and desires began to transform and the Lord began to use the talents He gave her. As a praise and worship leader, Bridget says her deepest  moments with God have occurred while leading others into worship.

“I know what  it is like to press in and enter into that Holy place of worship. Once you have been there, nothing else satisfies. I try to lead people to where I have been and when I see others experience that place, I know true freedom is coming. To be a part of that for someone else is an honor.”

Bridget is a popular praise and worship leader for retreats, conferences and events all around the United States. She is also a requested speaker and teacher for organizations such as The Salvation Army,  Women’s Aglow, and White Horse Ministries.

Bridget has performed in London’s Westminster Abbey, has been the featured  voice on radio jingles and has recorded for Major Music Publishing Houses. Her Christmas Single “The Lord is Born” recently charted at number 42 on the Christmas Chart. “He Is” is spinning as well. You can also catch her on Hee Haw Star Lulu Roman’s new Daywind Records release “Seven Times”.